I just can not believe that we are in February already; I think I might have blinked and missed January. I suppose I should have a bit of a catch up but then again there’s nothing much to catch up on really.
Christmas came and went and was fairly uneventutful – even for Santa’s little helpers!! 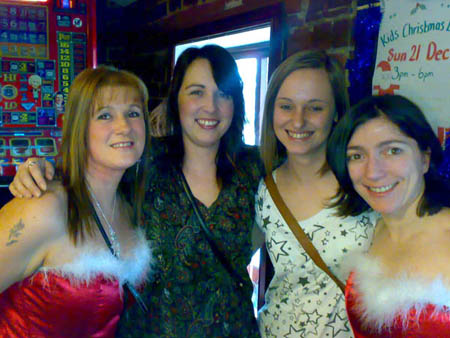 And now we are in the middle of a ‘snow event’!! I prefer to say, ‘Hey! It’s snowed, better work from home then’.  I have had no opportunity to get out and about with the my camera but I did manage to take a few quick shots with the phone, which is kind of the point of this site really, so here you are.

Taken last night as it really started to come down – I had just got back from work and managed to put the car in the garage! 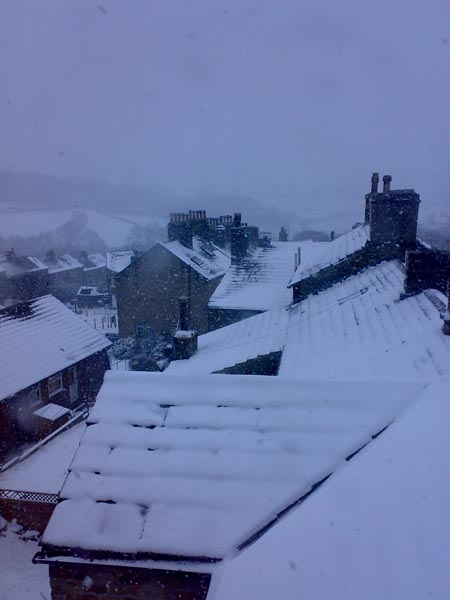 And then this morning when we took the dog for his walk…..

The calm before the storm – the storm that will be masses of kids that is. 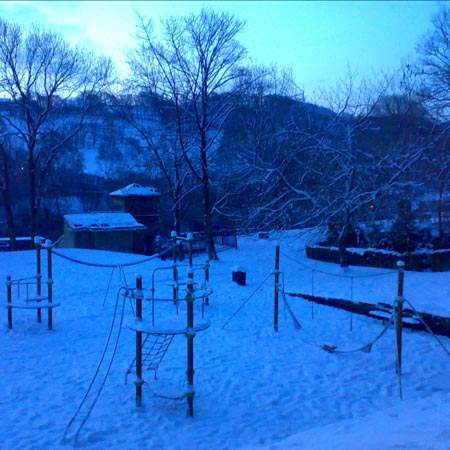 My favourite tree – I wish I’d had my tripod for this; slightly out of focus fuzzy tree!! Damn it! 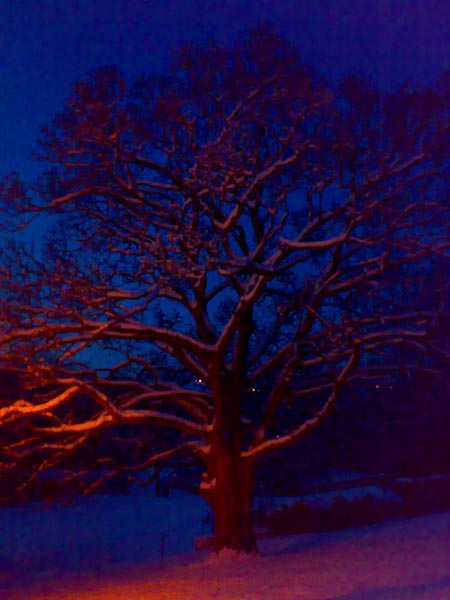 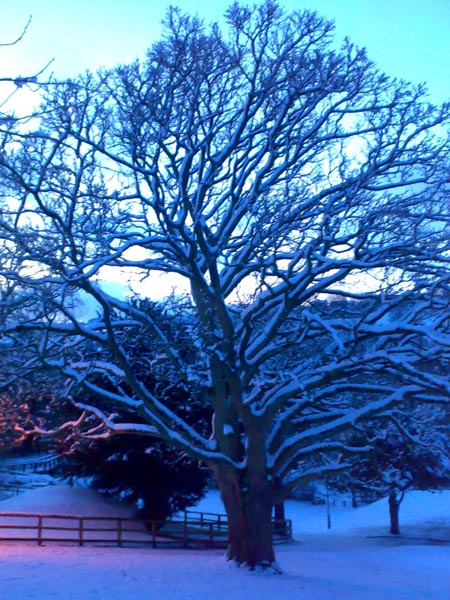 And then I found the way back to the wardrobe!!! 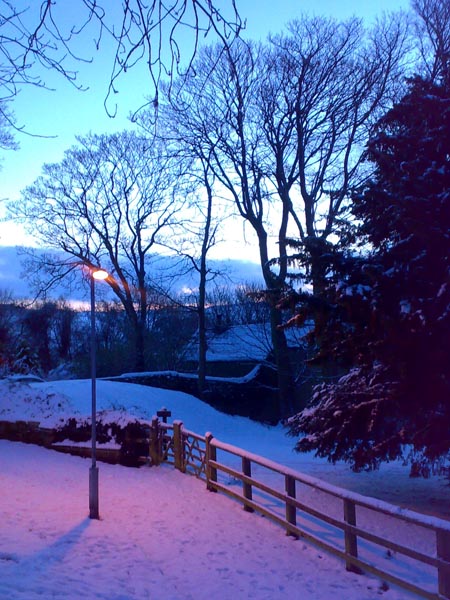 Snow, dawn and some artificial light – I like that combination 🙂