I’ve just spent a spiffing weekend over in Ireland for the wedding, well, blessing of last year’s wedding, of my longest standing friend – and No, that doesn’t mean that she, of the two of us, was most able to hold her drink!!! I’m not going to post photos of the actual do here but since the surrounding countryside was beautiful, and I managed to get over to the East coast on the way back to Dublin, the ol’ N73 got a bit of use.

We stayed at the Radisson SAS Farnham Estate Hotel and very nice it was too. Oodles of land to wander in and the odd photographic opportunity presented itself. I took similar shots to the next 2 with the proper kit but sometimes I just can’t think why I bother as the phone copes remarkably well – just kidding!! Honestly 🙂 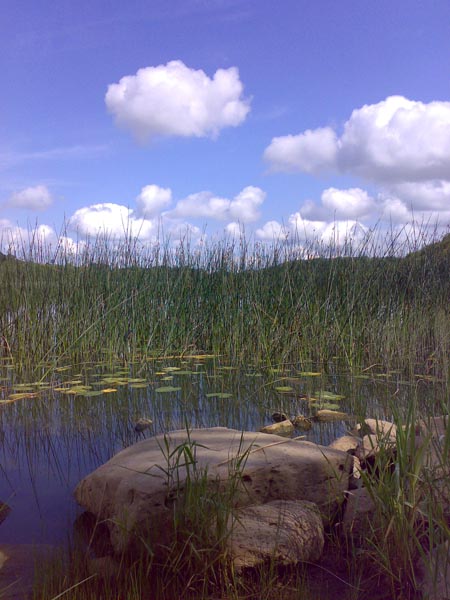 Driving around looking for interesting things we followed a brown sign to Monasterboise – turned out to be a ruined monastery & round tower (we had sort of guessed this) but it had one of the most intact High Cross’, Muiredach’s cross, in Ireland, apparently. 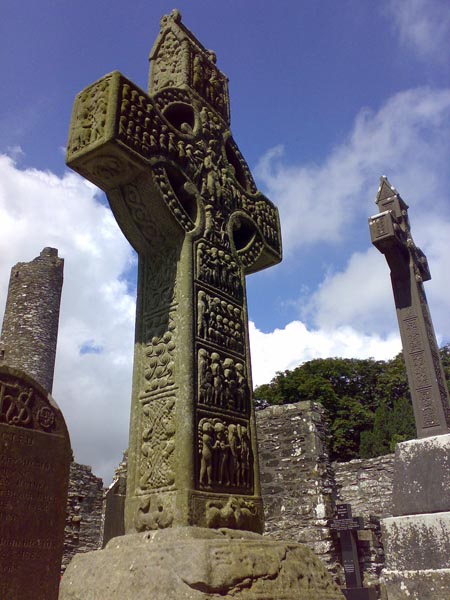 Monasterboise also had a couple of benches which I found irresistible. I had a thing for photographing benches a couple of years back – I was kinda on the wagon but fell off momentarily. 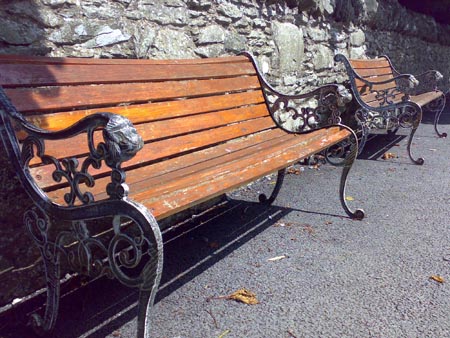 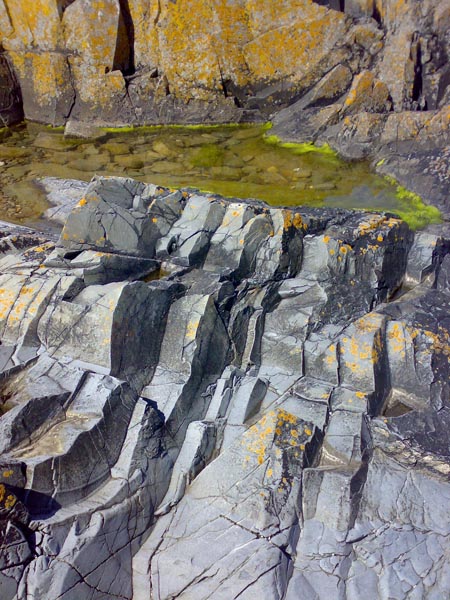 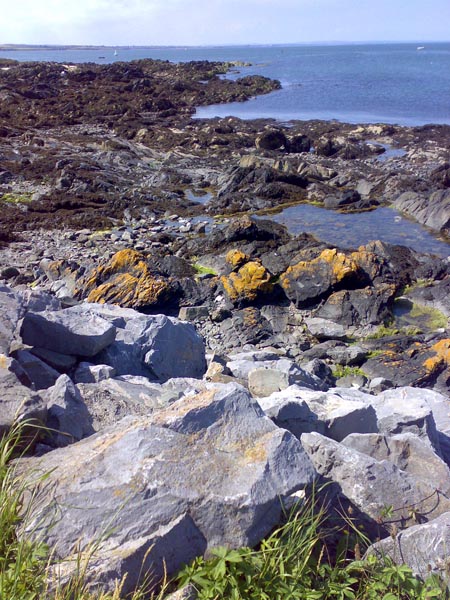 A final stop at Ardgillan Castle, again following brown signs, gave us the opportunity to rest a wee while in some beautiful gardens. 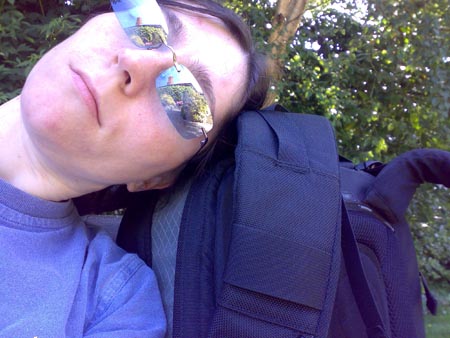 The best use for my kit bag other than it’s purpose!